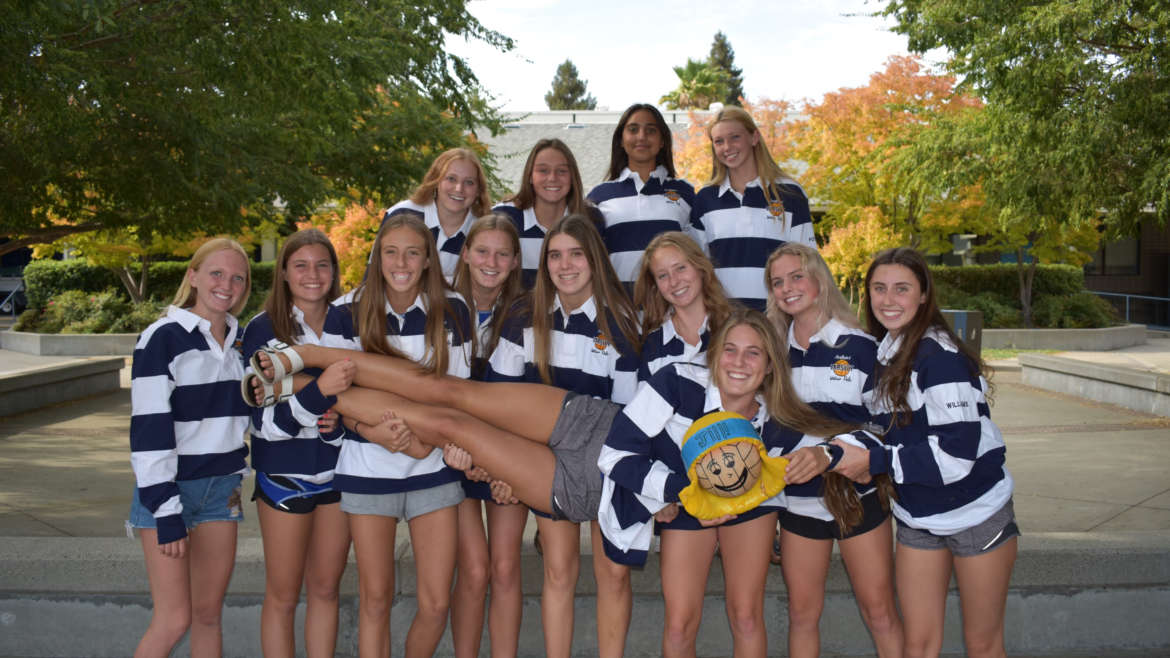 Dons v Cougars is always an intense rivalry no matter what the sport. Having beaten Campo 9 times in a row, it was particularly painful 3 weeks ago when the Cougars took down the Dons 13-5 in pretty convincing fashion. Wednesday was an entirely different story with a Dons team that has matured rapidly, in a season with only 1 returning starter.

The third period saw much of the same pattern. Heidi closed the gap to 1 with a converted penalty shot but Campo quickly added 2 more goals themselves to put the Dons down by three. Yet this night the Dons would not give up easily and netted three straight goals from Wendy Heffelfinger, Maizie O’Hare and Sara Archer to tie it up at the end of the third quarter.

The fourth quarter opened up with a flurry of scoring by each team, trading blows back and forth. Maizie O’Hare struck first to give the Dons their first lead of the night. Campo tied it and Heidi Heffelfinger immediately got the Dons back up by one. Three quick goals by Campo turned the tables and gave them a 2 goal lead with under 3 minutes to play. Maizie O’Hare answered just 15 seconds later to narrow the gap to 1. With only 18 seconds left and down by one, Coach Misha Buchel pulled the goalie to create an advantage and Campo left Sarah Potter open for the tying goal with 11 seconds left, sending the game into a 2 period overtime at tied at 11-11.

The Dons struck first blood on a shot from Sarah Potter which was quickly matched by Campo to tie the game at 12-12. Defense then became the dominant force, with each team holding court through the end of the 1st overtime period and all the way until 10 seconds left in the second overtime. With the last possession the Dons again found Sarah Potter to be the hero of the night, finding the net for the game winner in dramatic fashion.

Of note, Audrey Cox was an absolute star in goal, blocking an astounding 15 shots. On the offense front, scoring was led by Heidi Heffelfinger with 4 goals followed by Sarah Potter (3) Maizie O’Hare (3) Sara Archer (2) and Wendy Heffelfinger (1). A true instant classic!

We love our Seniors!