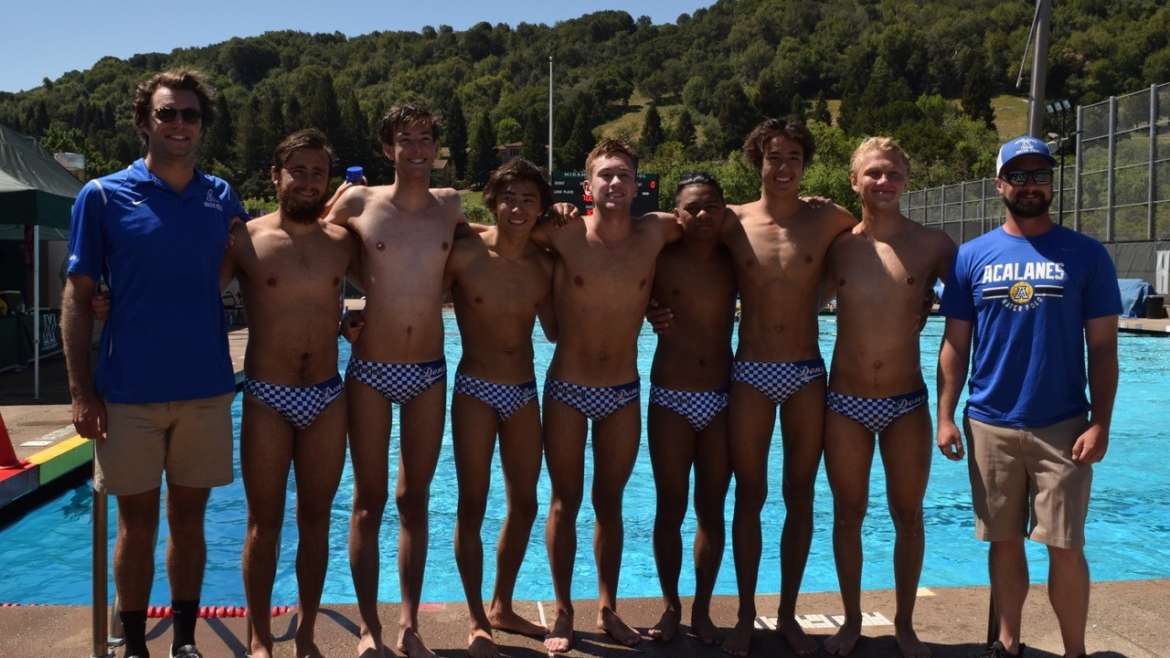 The Dons Varsity Water Polo squad played their last two games of the season on Friday and Saturday in the end of season tournament.

Friday afternoon the Dons squared off against Campo for the third time this year. They got off to a strong start and were up 2-1 after the first quarter. Down 4-6 at the half and by four after the third quarter, they outscored the Cougars in the fourth quarter but came up short, losing 10-13. Senior Jay Mills led the scoring with five goals, Juniors Eli Berkowitz and Warren Cooper each had two, and Senior Ethan Del Rosario added one. Senior Peter Archer and Juniors Kyle Rosenblatt and Eli each had an assist.

Saturday morning was the final game of the year, against the Jesuit High School, down from the Sacramento area. The Marauders were no match for the Dons, who dominated from the start. After the first five minutes the Dons were up 3-0, and gradually stretched their lead to a final score of 10-4. Senior Parker Tompkins had 6 saves in goal. Scoring was well distributed, and with next year’s season starting in only a few months, fans of the Dons will be pleased that 70% of the goals came from boys who will not be graduating in a few days. Sophomores Christian Gotterup and Austin Bishop each scored twice, as did Kyle. Jay also scored twice, and Peter and Eli each had one. There were plenty of assists to go around as well- Senior Ethan Walker, Sophomore Andrew Sappal, Austin, Kyle, Peter and Jay all had one.