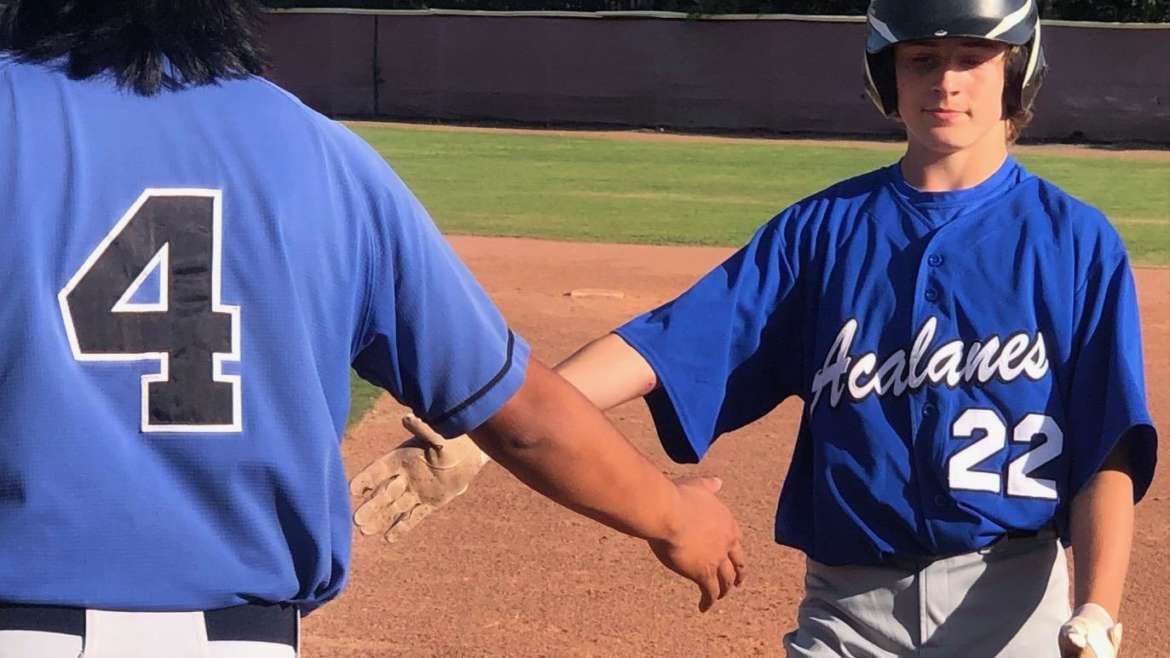 The JV Dons beat the Los Lomas Knights on Tuesday, 12 to 2 and traveled to Walnut Creek on Thursday, to beat the Knights again, 13-2

Acalanes Dons JV got things started in the first inning scoring two runs. Miller Smith had a hard first, causing the first baseman to fumble with the ball, scoring Kyle Bielawski. Henry Souza hit a deep hit to center field for a sacrifice out, and sending Mason Michlistsch home from third. The Dons end the first inning, 2 to 0.

The sixth inning the Dons batter through their line up and notched six runs. After one run being walked in, Henry Souza (third time is a charm) and hits for a single to left field, scoring Aidan Beers and Ellis Burger.  Followed by Logan Mikalis with a hard hit down third baseline to score Lee. Tyler Worthington whacked the ball to second base causing the Knight to bobble the ball, scoring Mikalis. Sammy Lee, Henry Souza, Logan Mikalis, Colin Norstad, and Tyler Worthington each had RBIs in the big inning. Dons 13- Knights 2

Jake Boselli started out strong on the mound for Dons. Boselli surrendered two runs on three hits over three innings. Also, spending time on the mound for the Dons were Logan Mikalis with four strikeouts in three innings and Ellis Burger pitched the seventh inning with one strikeout. The game ended with a double play with Bielawski (short stop) stopping the ball, a toss to second baseman, Aidan Beers and quick throw to first base and that was the ball game, Dons 13-Knights 2.