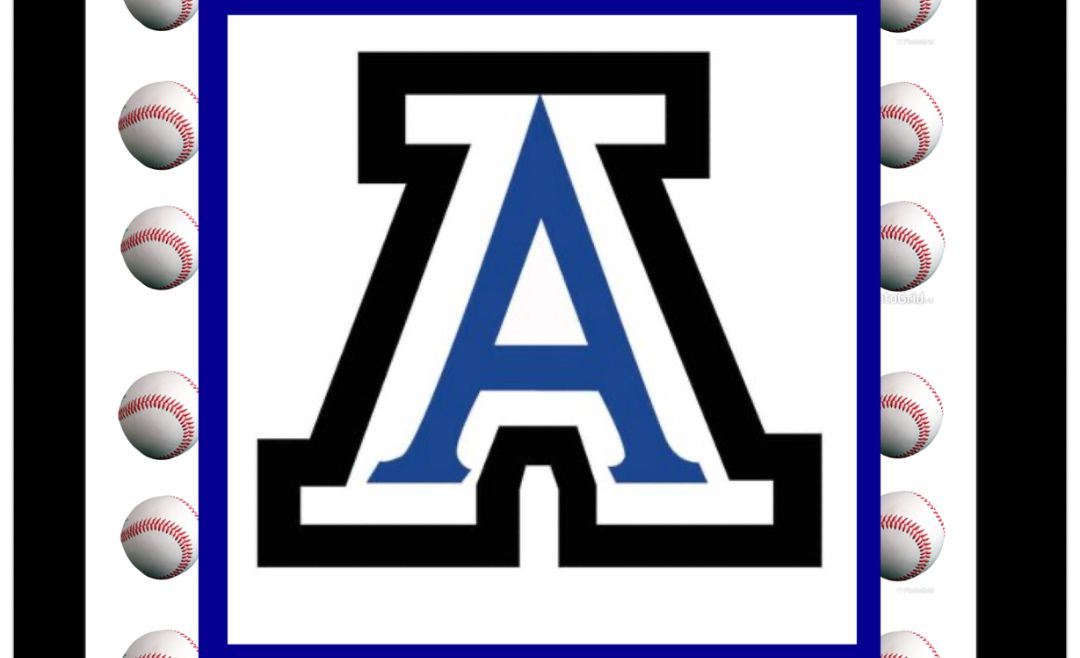 The JV Dons have been eager to get back on the diamond and came out swinging in their season opener against College Park. They met a hungry opponent and the Falcons jumped out to an early lead. The Dons showed grit, turning some great plays, loosening up the pitching rotation and hitting the ball hard.

Happy Jackie Robinson’s Day: Jackie Robinson’s life and legacy will be remembered as one of the most important in American history. In 1997, the world celebrated the 50th Anniversary of Jackie’s breaking Major League Baseball’s color barrier. In doing so, we honored the man who stood defiantly against those who would work against racial equality and acknowledged the profound influence of one man’s life on the American culture. On the date of Robinson’s historic debut, all Major League teams across the nation celebrated this milestone.