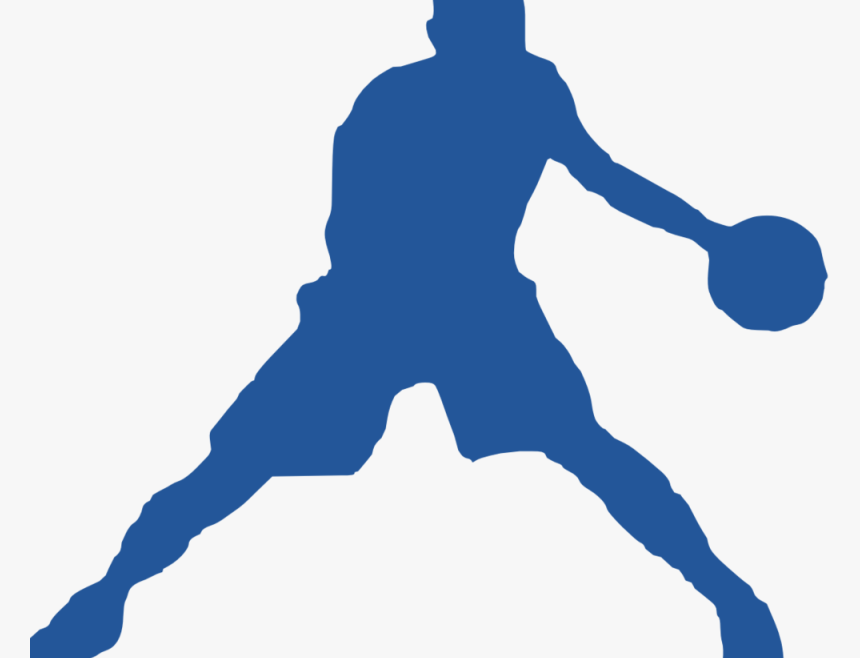 Acalanes JV boys won their third straight game last Tuesday against Las Lomas. It was another close one at 62-59.

Cooper Edelman led the Dons with 19 points, continuing his recent surge as a scorer. Joe Reidenbach added 16 points, and leads the team in double figure scoring games this season.

Ian Salmon and Dominic Sarica chipped in with 9 points apiece, both of them exploding in the Don’s big second quarter scoring outburst.

Liam Krackeler led the team with 9 rebounds, with Cooper snagging 8 boards, and Trevor pulling down another 5 off of the glass.