Today 4pm: Undefeated Frosh Vball takes on the Team From Moraga-BE THERE! 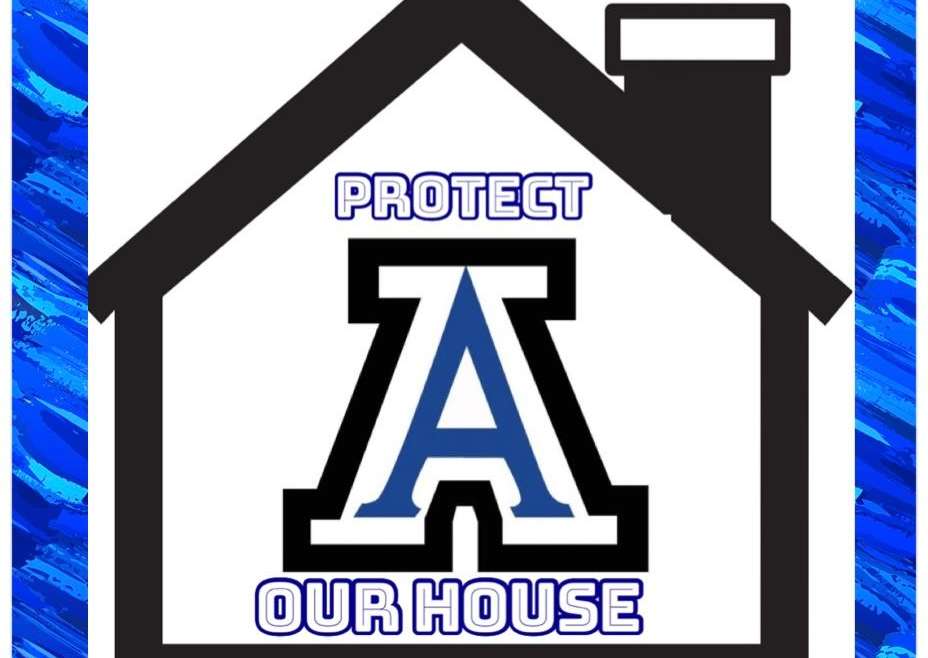 Last week, The Freshman Girls Volleyball team maintained their undefeated status in the league, beating Northgate and Alhambra at home on Tuesday and Thursday, each 2-0.

Game 2 against Northgate was a nail biter to the end.  Despite strong defensive play from Eliza Gullberg and Fiona Roux, strong net play from Addi Ames, Addison Jones, Emma Seelenbacher and Addy Treeter, and great serves from Ames, McKinney and Roux early on, Northgate got off to a dauntingly strong lead.  However two long serving streaks of power aces from McKinney and Roux got them caught up.  There were some long tense volleys where every girl on the court made fantastic and exciting contributions (Megan Churchill, Ames, Cain, Seelenbacher, McKinney and Roux) until Seelenbacher served up a final ace to win 27-25.

The Frosh team will be playing their final home game against Campolindo Today Tuesday, October 19 at 4pm followed by JV and Varsity. FEAR THE BLUE!