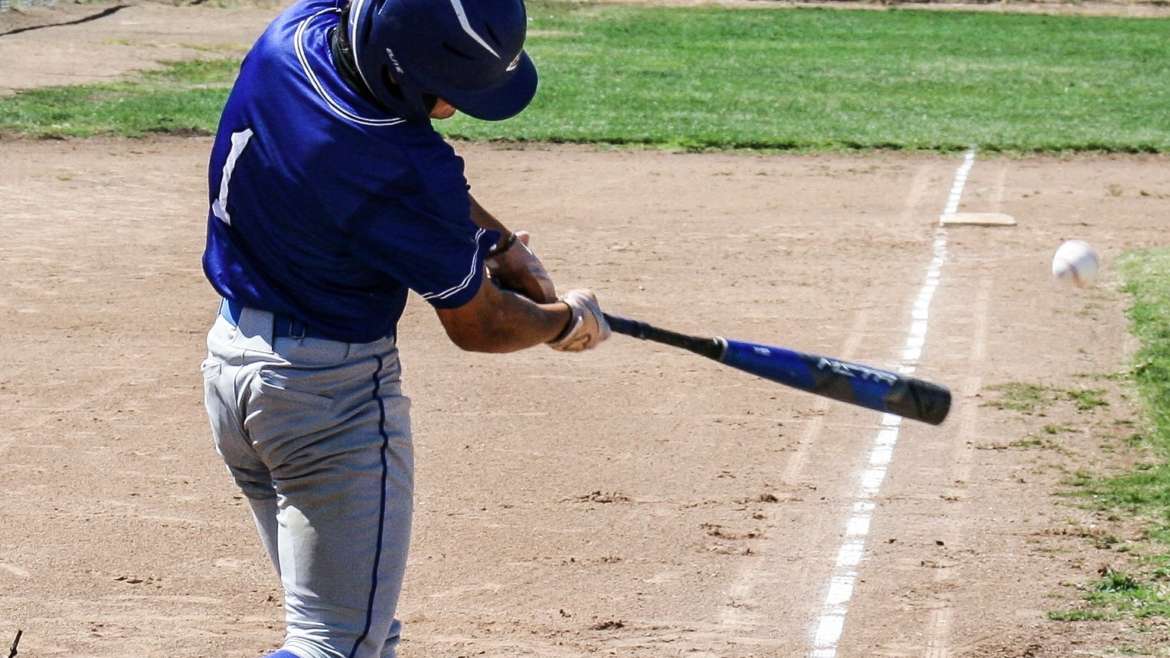 Coming off a 2-week home stand, Dons Freshmen baseball team traveled east to play a double-header at Northgate.
Game 1 – After a crisp start, the game took a decidedly messy turn, with both offenses going strong and defenses unable to keep up.  Dons scored a quick run in the 1st, when Everett Glass walked and scored on Jack Giorgianni’s single.  After a scoreless 2nd, Dons really got to work in 3rd.  Aiden Yates and Mason Zirkel led off with singles, Everett walked to load the bases, and Sully Bailey hit a towering double that cleared the bases.  Jack Giorgianni followed up with another double, scoring Sully.  After a couple of strikeouts Northgate had high hopes of finally staunching the bleeding, but they were wrong.  Henry Garbo got on with an infield single, Peter Thorn got plunked, Aiden got to the plate for the second time in the inning and took a walk.  Henry scored on a passed ball, Peter scored on an ill-advised throw to 2nd in a 1st-and-3rd situation, and Mason hit another single to score Aiden.
To Northgate’s credit, they didn’t stop playing hard after a disastrous inning.  Dons, however, put it on cruise control.  Northgate scored a run in the 3rd, Dons responded with two more on a double by Jack Giorgianni and a hard groundball single by Aleksey Volobuev.  And then with 2 outs in the 4th, Dons defense had an oops moment.  Despite there being just one hard-hit ball, Dons ended up surrendering 5 runs on an assortment of errors and miscues.  The last out only came when Jack picked a baserunner off 1st.  All of a sudden, the game wasn’t so one-sided anymore.
Dons went back to work.  In the 5th, Sully smashed a monster triple off the right field fence, scoring Everett, and then scoring himself on Jack Giorgianni’s single.  In the 6th, Peter scored on a sac fly from Everett, Jack knocked in Aiden, and Aleksey picked up an RBI on a fielder’s choice grounder.
Dons hit the ball well, collecting 12 hits. Jack Giorgianni really helped his cause by going 5-5 with 2 doubles, 5 RBIs, and 2 runs; Sully was 2-4 with a triple, a double, two walks, 4 RBIs, 3 R; Mason had 2 hits; Aiden, Aleksey, and Henry had a hit.  Everett collected 3 runs on 3 walks.  Dons defense was decidedly shaky though, with 4 straight-up errors and an array of other missed opportunities to pick up outs.

Jack Giorgianni started on the mound, and pitched well, going 4 and 1/3rd, giving up 2 earned runs on 3 hits and 4 walks, striking out 6.  Unfortunately, 4 more unearned runs also came in.  Sully Bailey then stepped in, and threw 2 and 2/3rds innings of no-hit baseball, giving up no runs and striking out 6; a lone walk was the only blemish on his outing.  That was the end of the Northgate comeback attempt.  Dons 16, Northgate 6.

Game 2 – The second game started well for Dons.  Mason drew a lead-off walk and scored on a throwing error.  In the 2nd, Brady Morrow singled, Kiran got beaned, both moved up on a perfectly executed sac bunt from Peter, and scored on Mason’s double.  In the 3rd, Jack Giorgianni and Aleksey Volobuev hit back-to-back doubles, and Brady picked up an RBI on a groundout.  In the 5th, Sully hit another massive triple that almost went out, and scored on a passed ball.  In the 7th, an apparent run scored by Everett after tagging up on a sac fly got taken off the board on an appeal.
Dons hit the ball well again, with 9 hits in total, but didn’t have them come as timely, stranding 4.  Jack Giorgianni went 2-4 with a run, Aleksey Volobuev 2-3 with a run and an RBI, Sully Bailey 2-4 with a run.  Mason, Everett, and Brady also had hits.
Mason got the start, and pitched 4 strong innings, giving up no earned runs, 5 hits and 2 walks while striking out 10.  However, his defense didn’t have his back, and Dons gave up 4 unearned runs in the 4th after a series of mistakes.  Peter Thorn came in relief, and pitched 2 innings.  The game was ultimately decided in the bottom 7th, when Northgate scored 3 runs to walk off with a victory.  Dons 6, Northgate 7.