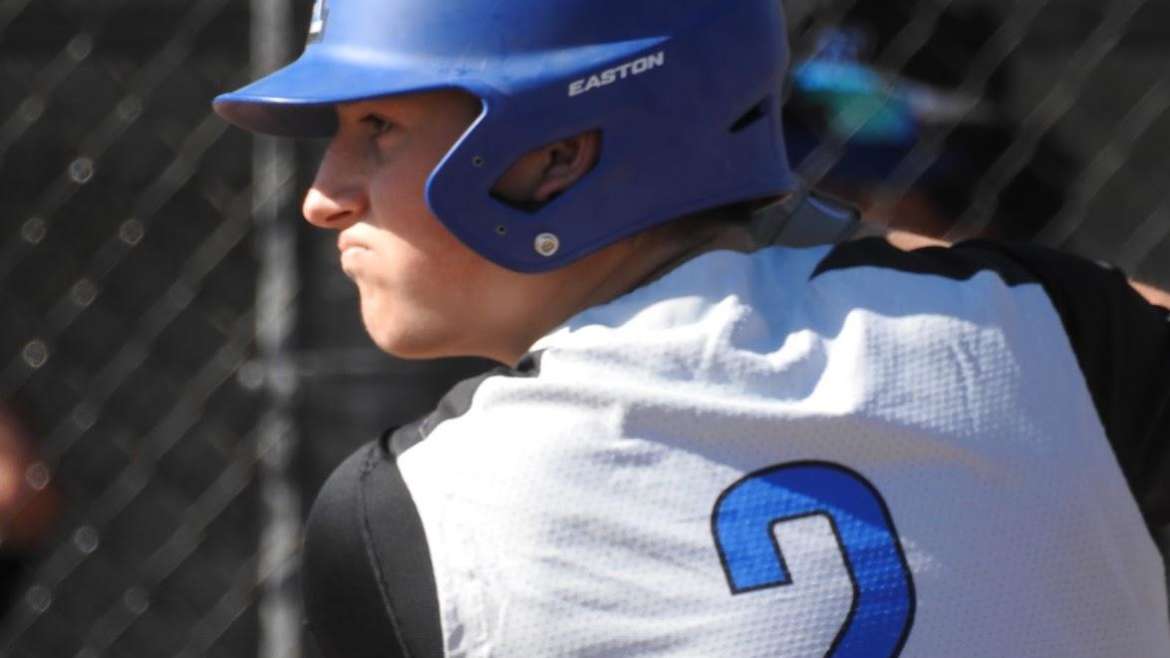 The Dons hosted Oakland Tech on Wednesday on a beautiful sunny day at Acalanes and finally showed what their bats are capable of.  Coming off a 1-0 victory in 12 innings last week against Concord High, the Dons put 16 runs on the board yesterday.

It was a 5-4 game with 2 outs in the 4th, when the Dons bats exploded.  After a walks to Jack Cusumano (jr) Miles Bergman (jr), and Kyle White (jr) delivered a 2-run line drive single to left.  Davis Diaz (sr) followed with a walk and Sam Heyman (sr) sent a booming 3-run home run over the left field wall.  Brady Hutchingson (sr) then singled to left, stole second and came in to score on Luke Souza’s (jr) line drive single.  Souza later came in to score on Cusamano’s single.  The Dons scored 7 runs with 2 outs and suddenly the score was 12-4 and the game was all but over.

The Dons added 4 more runs the next inning, highlighted by a two-run triple by Davis Diaz and Sam Heyman’s second home run of the game. In total, the Dons compiled 11 hits, with Heyman and Brady Huchingson (sr) both grabbing two and Luke Souza taking top honors with three.  It was so nice to see the bats we’ve all been waiting to see wake up finally do so.

On the defensive end, the Dons got another fine pitching performance out of Benjy Braunstein (jr), who pitched 5 innings, giving up 2 earned runs and striking out 5.  To go with his 3 hits, Luke Souza came into close matters out with his first performance of the year.

Next up for the Dons is Ygnacio Valley High on Thursday at Aca at 4pm.  Let’s hope the bats (and the weather) continue to stay hot.